The name "Bollywood" is a combination of Bombay + Hollywood - because Bombay is the center of the Indian film industry where many hundreds of films are produced every year.

And just like the name the dance is a mixture of traditional and modern elements. Classical dance styles such as Kathak and Bharata Natyam are mixed with the thousands of folklore dances of India and with Hip Hop or Jazz dance.

The choreography is done according to the text and mood of a song and often the words are interpreted with hand movements. However, the main aim of these dances is to entertain. A film can become a success even with an average film script if it contains several good dance scenes - and the songs make their way to the music charts as well.

MEISSOUN has been a fan of Hindi films for some years. And as a dancer she naturally was interested in the dances. She studied hundereds of dance scenes to learn and understand the style and has been performing Bollywood dance since 2000 with her groups "Masala Girls", "Bollywood Divas" and solo.

While MEISSOUN started out doing the choreographies as they are danced in the films in order to get into the "authentic" Bollywood feeling, she now creates mostly her own choreographies and puts a lot of effort into the suitable interpretation of music, mood and text. She also wears a special costume for each song according to its style and mood.

Read an article from the Times of India describing the world wide success of Bollywood dance. 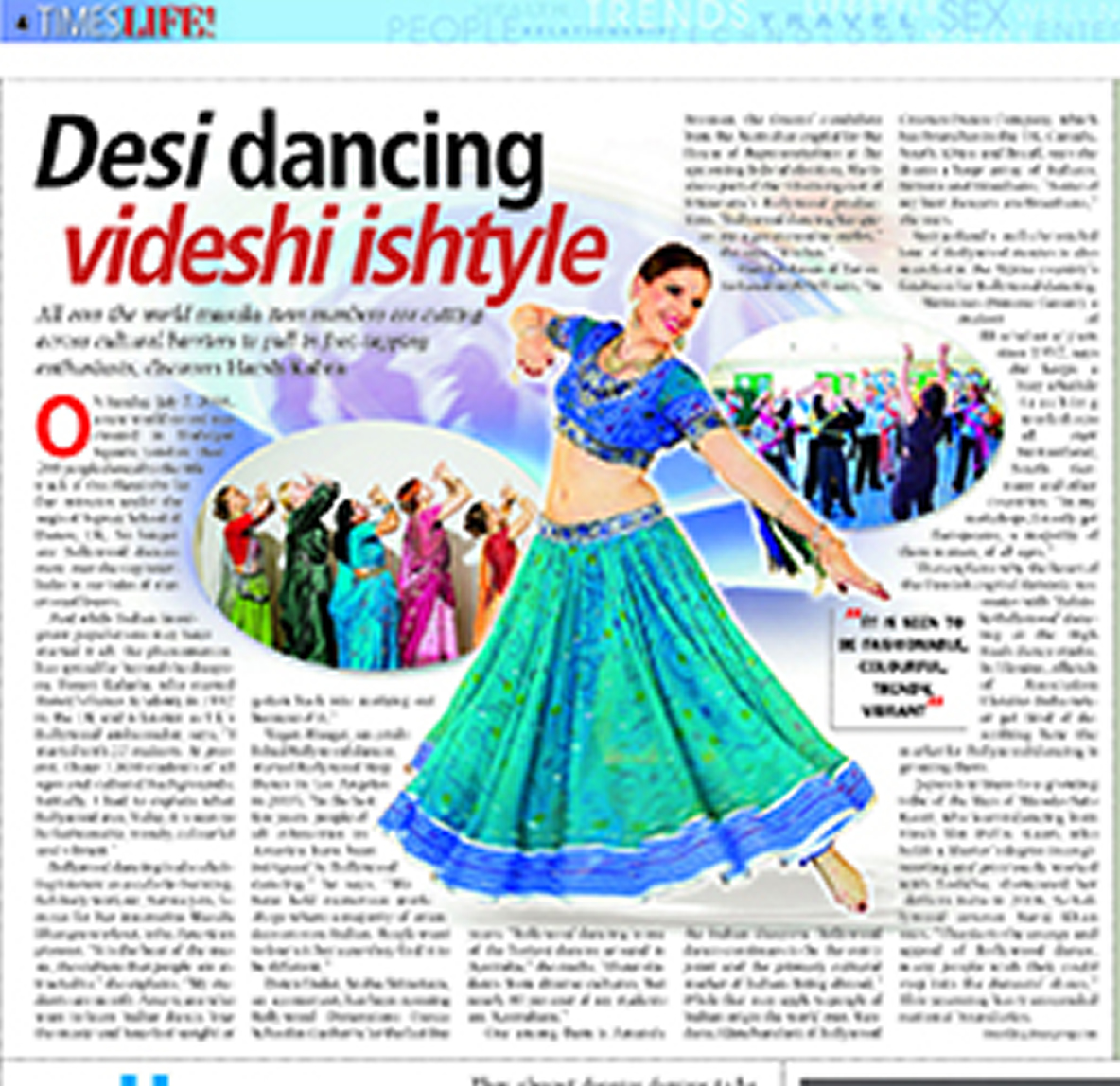 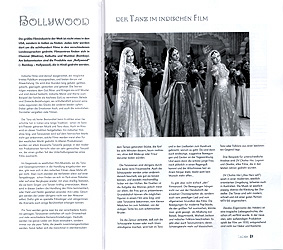 BollyWHAT? The Guide for Clueless Fans of Bollywood Films